Fragrances are like songs which accompany you. Now if these fragrances are associated with a good taste, we all will enjoy it. rosewater is the complete and clear definition of these conditions. You only have to open it and it’s will play with your mind like a light music and you will be amazed by its taste similar to an orchestra peak. rosewater is another one of pleasant and lovely products of Iran. It must seem strange to you that most of the perfume designers travel to Iran to buy original high-quality rosewater personally. rosewater is produced from damask rose which is a type of rose in a process developed by Iranians. Join origiran to find out a little bit about rosewater:

Rosewater, gold with a good smell!

rosewater can be considered as another one of miracles of the ancient civilization of Iran which has a wonderful smell which attracts everyone. This liquid is the same essence of rose (damask rose) that 200 different types of it have been identified up until now but only a limited range of those are used in production of rosewater.

This spring flower grows rom mid-May to mid-June and has great health benefits and has many applications in perfume industry and is used for cooking and making pastry. In fact, we can consider rosewater as a gold with a good smell from the heart of Iran! 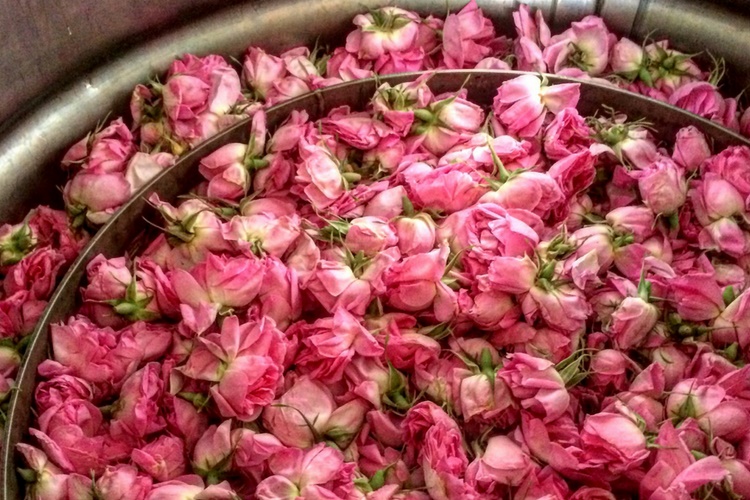 Sometimes flowers that have turned into pulp are mixed with a little amount of fresh flowers and are used for reproduction of rosewater which is called “waste rosewater” which has a low quality and naturally a low effectiveness and no therapeutic effects.

Since rosewater loses its effectiveness due to long storage, it should not be kept for more than one year.
rosewater must be kept in the refrigerator and colored glass containers and know that the essence of rosewater reacts to materials forming plastic containers and loses its quality. Thus, rosewater should not be kept in these containers.
Environment and all the utensils that are used to produce rosewater must be sterile. Otherwise, fungus and mold can grow in it and thereby cause the turbidity of rosewater and degradation of its effective ingredients and rosewater in this case will have side effects instead of having therapeutic effect. Thus, you should pay attention to the transparency of rosewater when you are purchasing it. 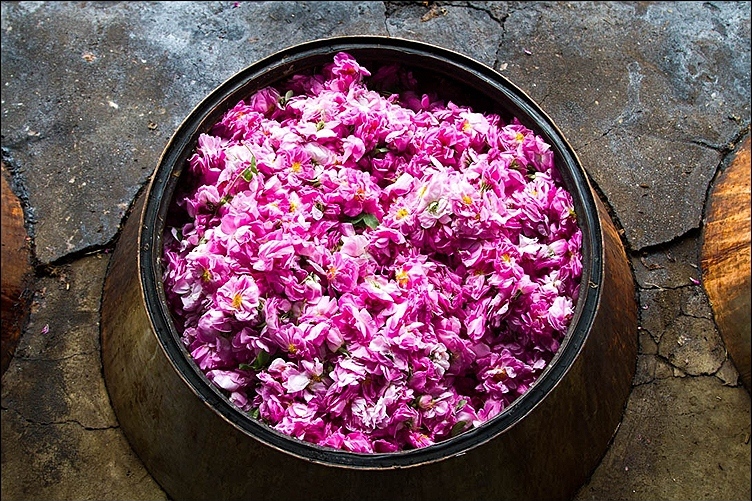 Note air will be gathered above the liquid after the use of rosewater which its oxygen can cause oxidation of rosewater’s essence and in this case it will have no harm nor benefit for the consumers.