Coffee or tea? Which one is stronger? 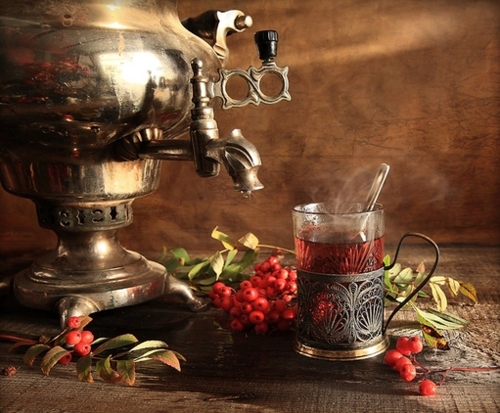 Tea has different types which usually depends on level of dryness of tea leaves as well as the type of leaf which tea comes from which are:
White tea, Green tea, black tea and oolong tea

Tea and antioxidant which it provides for you

Two cups of tea have antioxidants as much as five servings of vegetables, tea prevents the formation of blood clots in the main arteries. Plaque is actually a combination of dangerous fat and cholesterol. Daily consumption of three cups of tea is an effective way to prevent heart attack and stroke. Doctors have stated in a new review that regular consumption of black tea or green tea can lower the risk of heart attack and heart diseases by 11 percent. 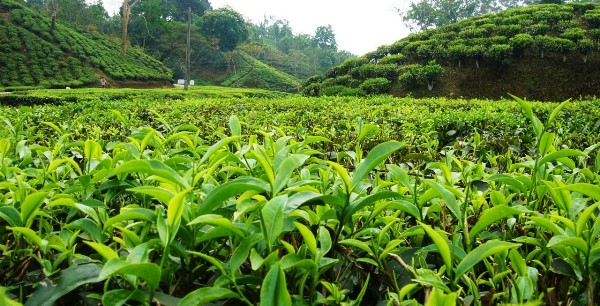 Nutritionists believe that in terms of the delivery of antioxidants, two cups of tea is equal to five serves of vegetables or two apples. Tea Benefits are significantly due to its flavonoid content. Flavonoids are actually antioxidant contents which interact with cardiovascular diseases. Each cup of tea contains between 150 to 200 milligrams of flavonoids. In addition to these, the amount of flavonoids in black tea is as same as the green tea.

Tea is originated from china and India considers itself as another owner of tea industry in the world. Tea cultivation in Iran has not the long history of these two countries but the specific climate of northern Iran which has a good moisture and is mountainous can provide a great product. Iranian tea is of the cleanest teas in the world and pesticides are not used in its cultivation. Mountainous climate of northern Iran is greatly effective in improvement of taste of Tea and moreover allows plants to be free of pests which is one of the reasons for not using pesticides. 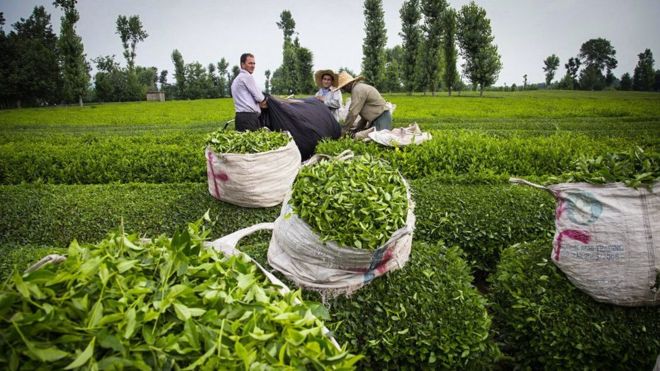 Although many consider the color of tea as a sign of quality but in fact the color of tea does not matter and in fact, tea drinks that have less color usually have more quality. Even though Iranian tea does not have much color, it has the taste of its own and has many supporters in different parts of the world.