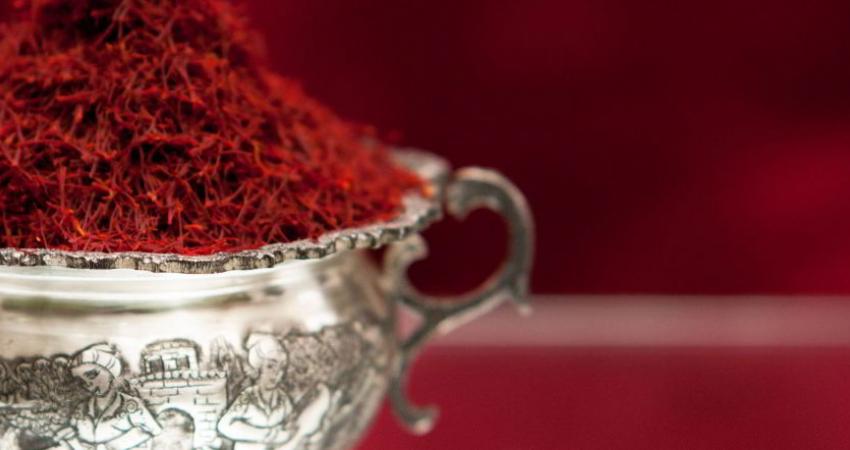 Iran can be considered as the cradle of the world’s saffron. Almost 90 percent of the world’s saffron is produced in Iran. Even many of saffron that are distributed with label of other countries are from Iran. saffron in Iran goes back 3000 years and still has its own power. saffron is known as the red gold of desert because its origin is Iran’s deserts. Even Unlike the fact that many believe the word saffron originates from Arabic name, Iran is the origin of its name and most of the Arabic sources have reference to Iranian sources. 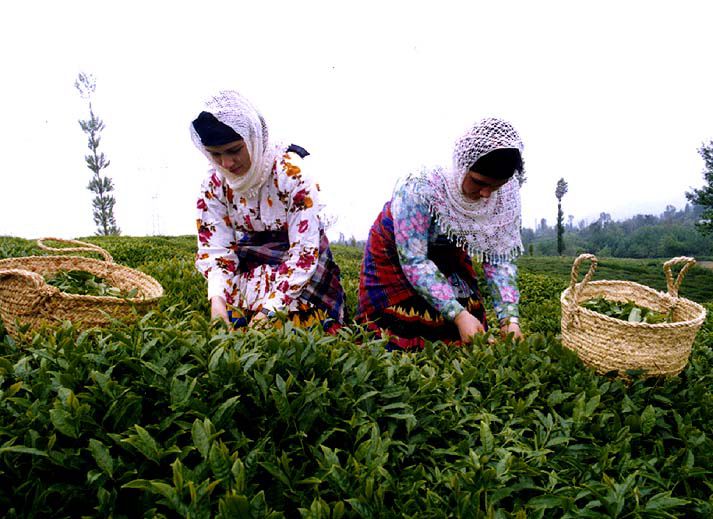 ea is originated from china and India considers itself as another owner of tea industry in the world. Tea cultivation in Iran has not the long history of these two countries but the specific climate of northern Iran which has a good moisture and is mountainous can provide a great product. Iranian tea is of the cleanest teas in the world and pesticides are not used in its cultivation. Mountainous climate of northern Iran is greatly effective in improvement of taste of Tea and moreover allows plants to be free of pests which is one of the reasons for not using pesticides. 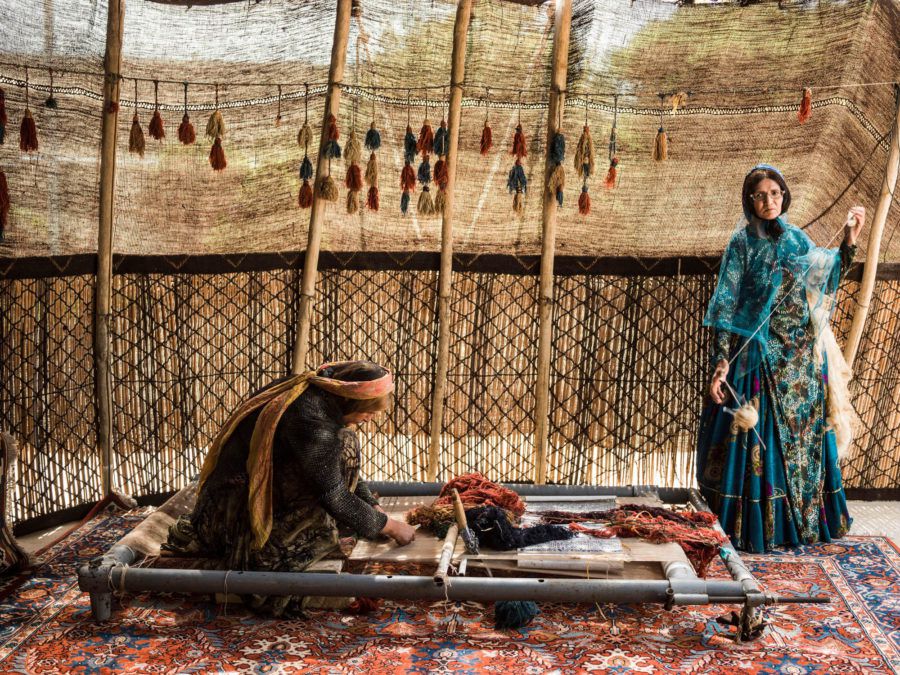 The art of carpet weaving in Iran originated more than 2,500 years ago. Persian carpets and rugs were initially woven as articles of necessity to cover the floors of nomadic tribesmen, giving them protection from the cold and damp. The natural progression of the skill and craft involved in the creation of these works of art has been passed down from generation to generation over the centuries throughout periods of peace, invasion and war. As international trade developed, the variety of patterns and designs grew.

Fragrances are like songs which accompany you. Now if these fragrances are associated with a good taste, we all will enjoy it. rosewater is the complete and clear definition of these conditions. You only have to open it and it’s will play with your mind like a light music and you will be amazed by its taste similar to an orchestra peak. rosewater is another one of pleasant and lovely products of Iran. It must seem strange to you that most of the perfume designers travel to Iran to buy original high-quality rosewater personally. rosewater is produced from damask rose which is a type of rose in a process developed by Iranians. 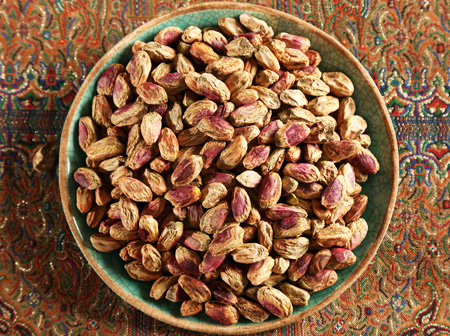 There is no doubt that  Iranian pistachio has the best taste and maximum nutrition. The special climate of Kerman province is the only best place for growing pistachios.

Iranian pistachios offer various advantages that set them apart from other types of pistachio in the world. Higher meat content offers better value for money. Iranian pistachios have a world-famous taste that is unrivalled.
This taste advantage is enhanced by roasting Iranian pistachios at higher temperatures, made possible by higher unsaturated oil content. This high temperature roasting eliminates any bacterial contamination, which may be present in raw product.