saffron is a spice derived from the dried stigmas of Crocus sativus Linné, which was known by ancient nations and has remained among the world’s  costliest substances throughout the history. The flower’s natural fields are in the 30˚- 40˚ North latitude. Its flowering period extends over 2 or 3 weeks in October or November (depending on geographical differences), in which the flowers are picked by hands; the dark red stigmas are separated manually and then they are dried. The stigmas from about 100,000 flowers are required to make a kilo of pure dried saffron.
saffron has been used by different nations for different purposes such as a spice, a dye and a perfume. During almost four millennia, saffron has had the largest number of application among all medicinal plants and has been used in the treatment of 90 medical indications (Ferrence and Bendersky 2004). Nowadays, many researches are being done on therapeutic and other applications of this precious spice; a need for a comprehensive review about the saffron’s uses by different nations throughout the history is obvious, especially when it comes to the medicinal and historical uses of Iranian saffron, as there is little known about it in the international literature. Understanding different uses of saffron in the past may help us find new ways of using it. 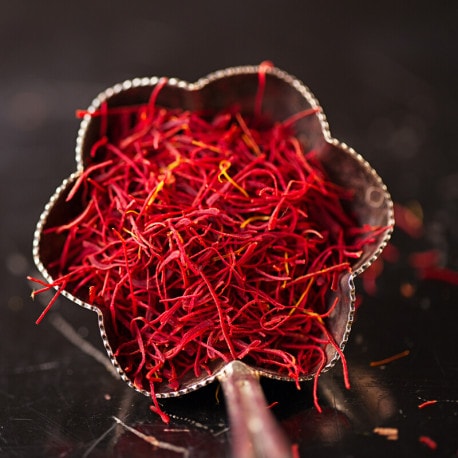 Historical data show that saffron was used as a medicine in the Fertile Crescent between the Tigris and the Euphrates where the first known complete civilization emerged. In Mesopotamia, saying magic words and performing symbolic gestures while prescribing and using drugs was a routine, they believed that these would give drugs the power to heal. Their materia medica was similar to other nations of the same time and consisted of substances from animal, vegetable and mineral kingdoms like fig, onion, garlic, saffron, mustard, myrrh, cypress, salt, milk, meet and fat of different animals, etc (Munby 1992; Giaccio 2004; Tolner 2005; Pirnia 2006). Later Assyrians and Babylonians (2nd millennium BC (Blois and Spek 2005)) used saffron in treatment of dyspnea, problems of head, menstruation, delivery and painful urination. The first documentation of saffron’s medical use was found in Assurbanipal library (668-627 BC); in inscriptions dated back to 12th century BC (Ferrence and Bendersky 2004; Tolne 2005). 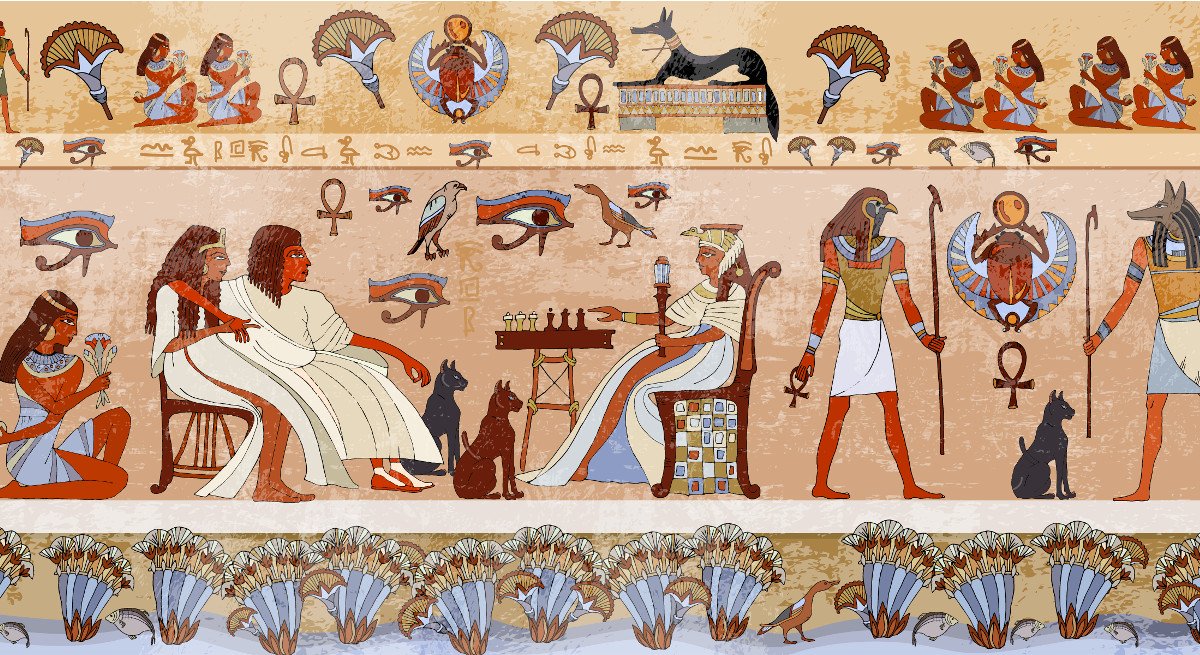 In ancient Egypt, (3100 BC – 476 AD) saffron was imported from Crete and one of its important uses was in medicine and was mentioned in ‘The Ebers Papyrus’. It was used in the treatment of disorders of eye, menstruation and urinary system and also to induce labor (Sigerist; Tolner 2005; Tolner 2005). It is said that Cleopatra (69-30 BC (Wilson 2006)) used to bath in milk and saffron (Behnia 1991). 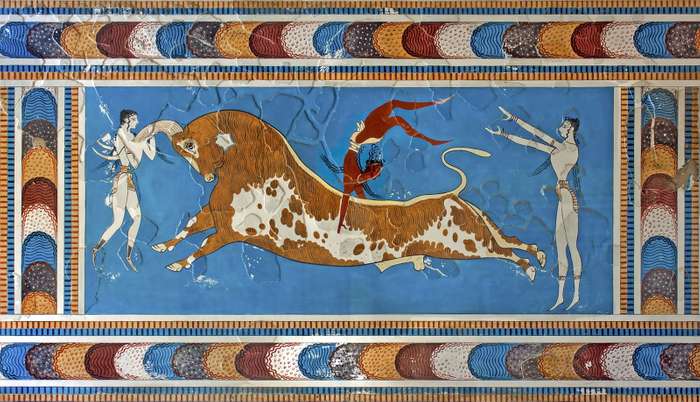 One of the frescoes of Bronze Age (3000–1100 BC) at Akrotiri, Thera depicts Crocus cartwrightianus and its active principle, saffron (Ferrence and Bendersky 2004; Papaodysseus, Fragoulis et al. 2006) that is believed to be the wild saffron which is mostly distributed in Greece in Athica and the Cyclades region and is the ancestor of cultivated saffron (Kafi, Koocheki et al. 2006). The fresco shows the line of saffron production: plucking blooms, collection of stigmas and offering them to a goddess. The lower part of fresco shows a woman who is using saffron for treatment of her bleeding foot. It’s hypothesized that this fresco shows the importance of saffron and its medicinal use; it is also possible to think that the goddess gave saffron the curative power, or that she has given saffron to human as a gift (Ferrence and Bendersky 2004). In a fresco in the palace of Minos at Knossos (about 1700- 1600 BC), Crocus sativus is shown being picked by young girls and monkeys (Winterhalter and Straubinger 2000). 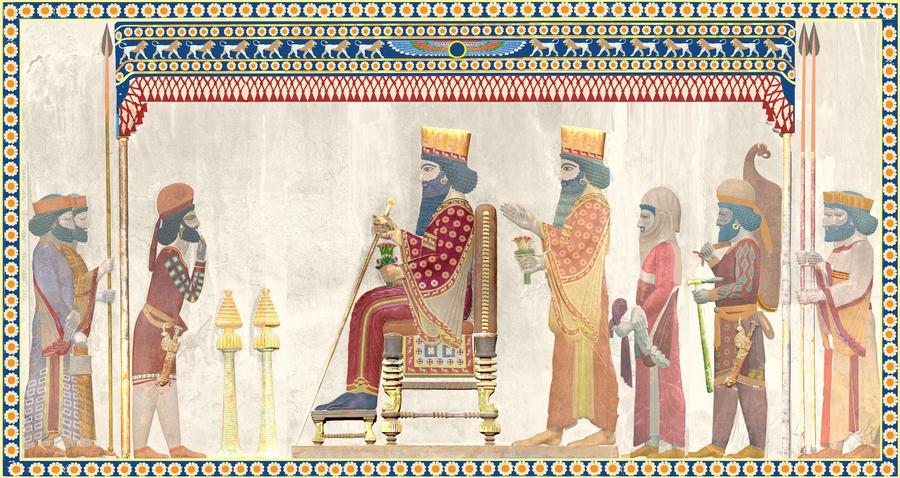